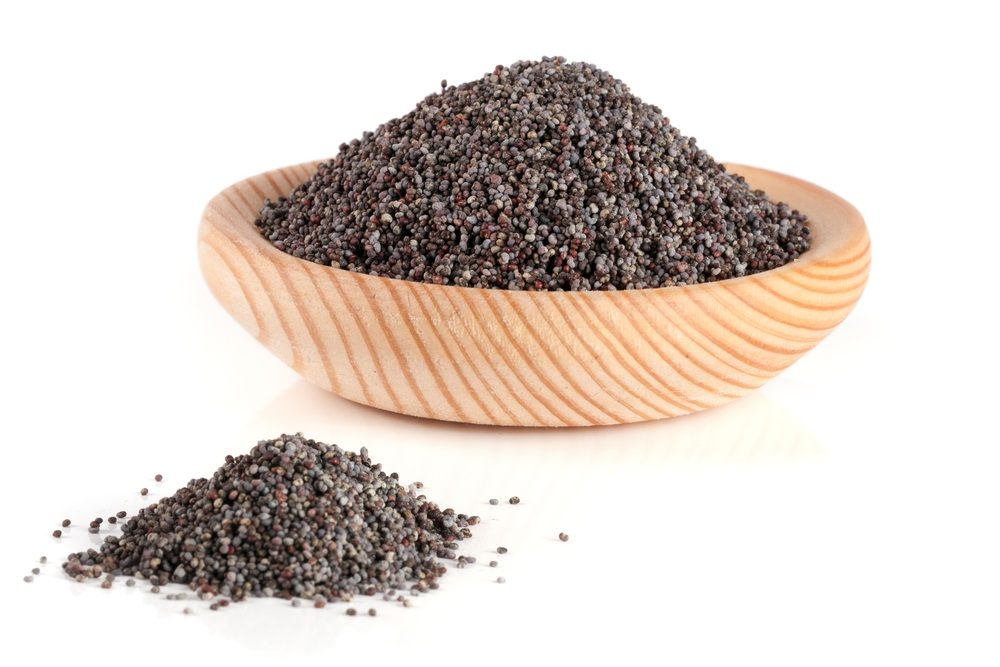 You heard it from somewhere and now you’re asking yourself can dogs eat poppy seeds? You might be caught up in the whole dilemma of feeding poppy seeds to your dog. And surely till now, you should be very much aware of how dangerous it could be for them.

Table of Contents: hide
1) can dogs eat poppy seeds?
2) The Truth You Should Know About Poppy Seeds and Dogs
3) How Toxic Are Poppy Seeds to Your Dog?
4) Why Are Poppy Seeds so Bad For Your Dog’s Health?
5) What Symptoms Will Your Dog Show in The Case of Opioid Poisoning?
6) What happens if your dog Accidentally eats poppy seeds?

Poppy seeds are quite commonly inclusive in the foods we eat and usually dogs are not picky when it comes to food, so it becomes a bit tricky to prevent your dog from accidentally ingesting it.

People have said that they were thrown out from their jobs and getting arrested because they came out to be positive on the Opioid drug test.  What’s more interesting about these stories is that these people claimed they never took drugs but they did coincidentally eat poppy seed tarts and other foods that contained poppy seeds before the tests.

To answer shortly, it is bad for a dog to ingests poppy seeds! As their caretaker, you need to be careful enough to keep it away from them. If you ever plan on feeding your dog poppy seeds, the first thing that should come to your mind is that they are poisonous to dogs.

According to Pet poison Hotline and American Society for the Prevention of Cruelty to Animals (ASPCA), poppy seeds are clearly poisonous and toxic. The toxicity level of the poppy seeds varies on the species of the poppy and upon the amount of intake.

The Truth You Should Know About Poppy Seeds and Dogs

In a nutshell, the actual truth you should know about poppy seeds and dogs is pretty much clear. Poppy seeds which are commonly found in residences and easily accessible from grocery stores or supermarkets contain an acute amount of opiates for them.

But you also need to know the fact that they have to consume it in large amounts to be affected by the opiates. Since small puppies have little bodies poppy seeds are more harmful to them so if you have a small dog you should pay special attention.

How Toxic Are Poppy Seeds to Your Dog?

Poppy seeds are toxic to your dog, surely when they are consumed in large amounts or let’s just say enough amounts. According to ASPCA and Pet poison helpline, it is poisonous, but the question is how much?

Well, it’s all depending upon the amount consumed by your dog. Regardless of the amount, it is necessary to acknowledge that you should never let your dog have any amount of poppy seeds, whatsoever.

Why Are Poppy Seeds so Bad For Your Dog’s Health?

What Symptoms Will Your Dog Show in The Case of Opioid Poisoning?

Opioid poisoning is dangerous for your dog’s health, and you should look out for the signs and symptoms listed below. By noticing some the particular signs and symptoms you can initiate the treatment faster or take your dog to the vet and reduce the risk of any major health damage.

Signs and symptoms you should look out for in the case of Opioid poisoning are:

Remember opioid positioning can actually kill your dog if you don’t get treatment for your dog immediately.  Make sure you act fast and be attentive towards the signs and symptoms especially if you know or suspect that he ingested poppy seeds.

What happens if your dog Accidentally eats poppy seeds?

If your dog accidentally eats poppy seeds in whatever amount, especially when you start to see symptoms take your dog to the veterinary, get medical help immediately. Don’t ignore it. People are often ignorant about it, especially when small amounts are ingested that usually won’t do much harm.

In addition, do everything to prevent it from happening in the first place. Put away from your dog the food that contains poppy seeds, in places where you know that he can’t reach like a wall cupboard. Secondly, always be responsive and attentive towards the signs and symptoms of poppy poisoning.

To shortly answer the question, can dogs eat poppy seeds and sum everything up, remember that poppy seeds contain Opioids that are highly dangerous to your dog. It can cause serious health problems and in rare cases even death.

Make sure you prevent the intake in the first place and be aware enough to notice poppy poisoning signs and symptoms, get medical help without a second thought if you notice those symptoms.